Orelyak (2,099 m), also called Orlovi Skali (Eagle Rocks) or Orelek is the highest peak in the Middle Pirin.  It rises to the main mountain ridge north of peak Baba and northwest of peak Chala. Almost at the top is built radio-television transmission, 96 meters high, visible from far away.  The lower part of the northern slope is covered by the Reserve Orelyak. Starting point for the ascent is  hut Popovi livadi from which  in  about two hours you can reach the top.  There is also a 12 km gravel road. 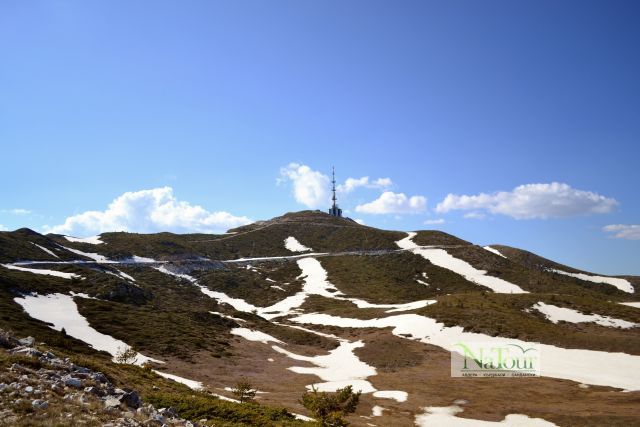 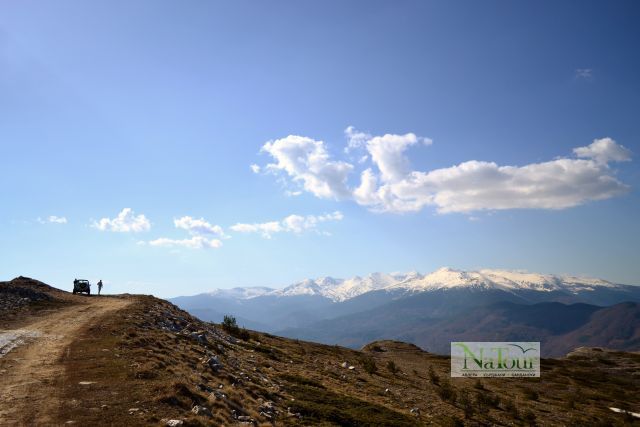 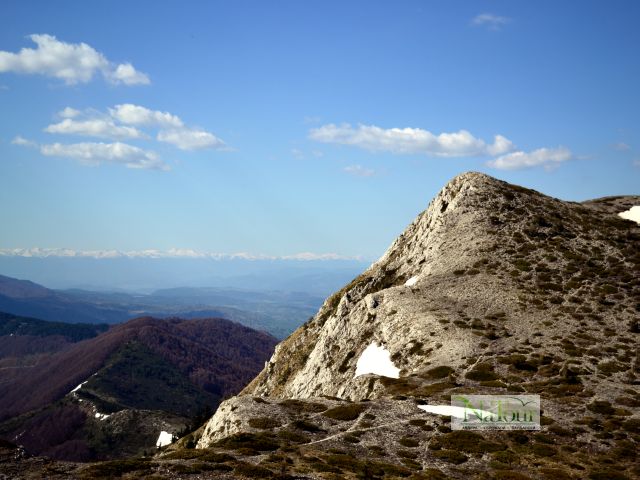