When entering the town of Sandanski you will see the monument of Spartacus, which is a symbol of the city. Spartacus lived in these lands, but was sold as a slave to gladiator school in Capua, and later escapes and becomes leader of the largest uprising in the Roman Empire. The army, which led the numbered 7,000 people. They managed to defeat the Roman army and made their way to Gaul, from where they planned to return to their homes. The success of the rebel army frightened the Roman Senate, and they sent 8 legions to extinguish the uprising.  The fate of Spartacus is unknown because his body has not been found, but it is believed he died along with the other rebels. 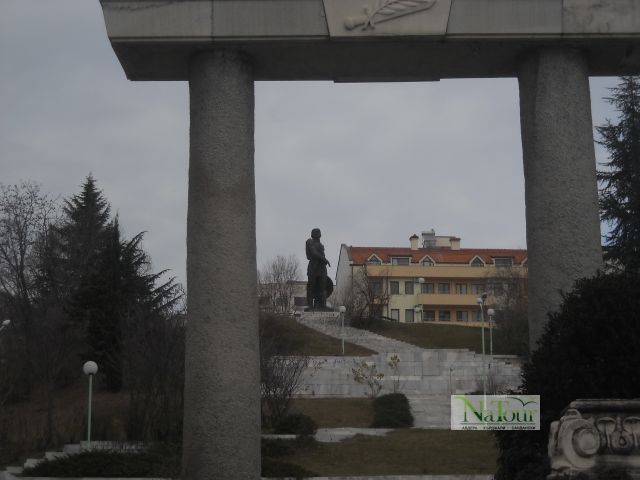 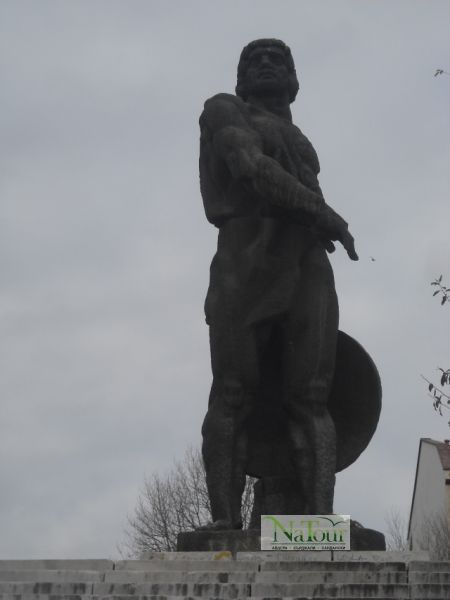