Karlanovо pyramids are landforms located above the village Karlanovo. They represent a magnificent sandy scree and extend to Kresna. In the village Karlanovo they reach 100 m. They are not a separate rock formation but a part of the Melnik Pyramids complex, which includes also the Pyramids of Melnik and Rozhen. Along with the other pyramids in the complex they were declared a natural landmark in 1960. 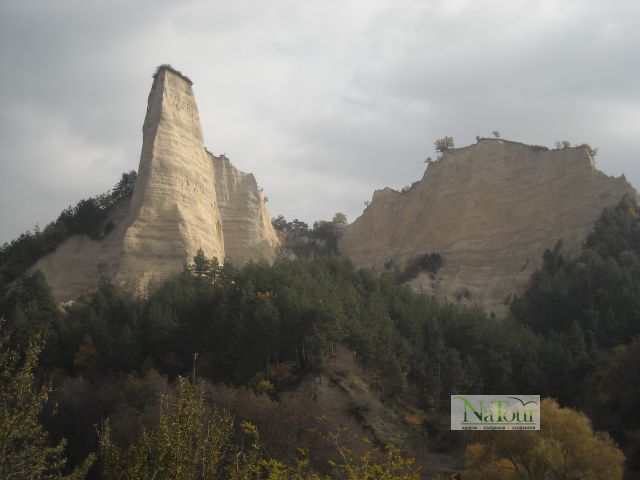 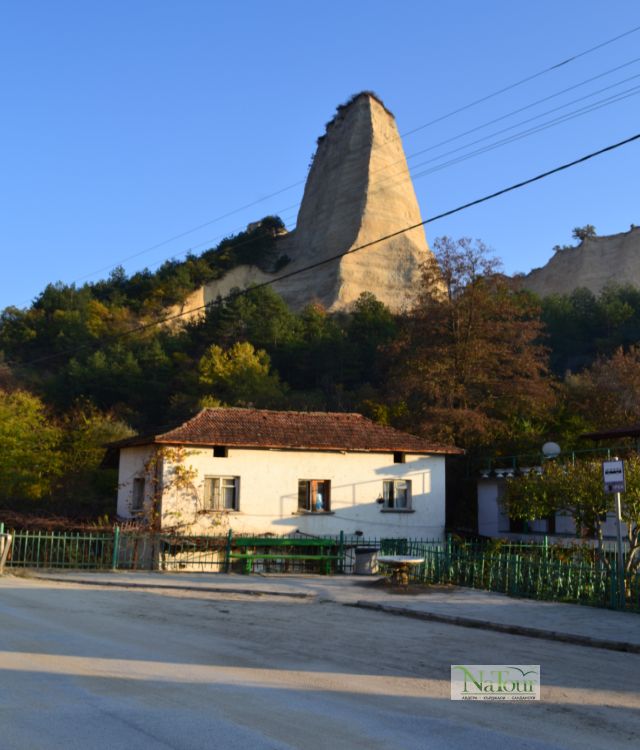