The most famous rock formations in the municipality of Sandanski Melnik pyramids, towering as a guard over Melnik. Stretch and in the villages of Karnalovo, Rozhen Sushitsa. Pyramids are sand formations formed by the action of erosion action of wind and water. With its different forms and shapes resemble rock mushrooms, minarets, swords, pyramids, cones. In the village Karnalovo pyramids reach 100 m rock formations are located at an altitude of 350 to 850 m and are composed of sandstones and conglomerates slabospoeni Neogene-Quaternary in age. Were declared a natural landmark in 1960 with a total protected area 1165 ha. Were evaluated by geological phenomenon with global value. 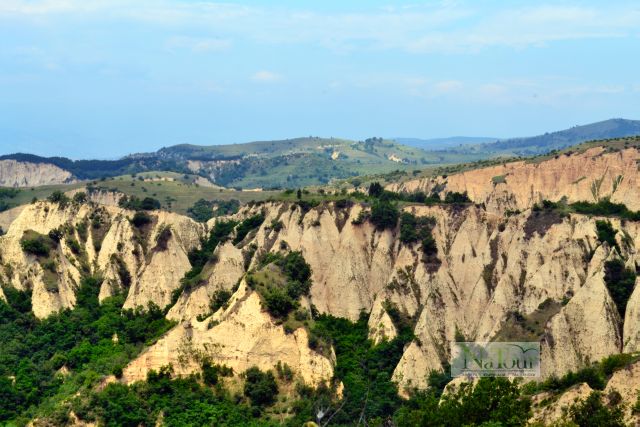 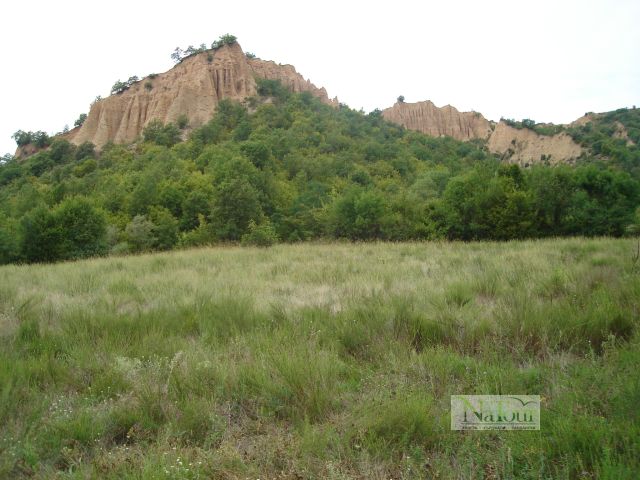