Gorno Spanchevo lies at the foot of Pirin Mountain.  Through the village passes a first-class road from the village of Katuntsi to Gotse Delchev. In the XIX century Gorno Spanchevo is part of the Demirhisarska Kaza  of the Ottoman Empire. An interesting site in the village is the fortress "Terziev chukar", located only 1,55 km north from the center of the village, at 622 m. altitude. It occupies an area of about 1 decare. Better preserved is its southern part. Currently, the central part of the castle is a lawn, and the slopes are forested. 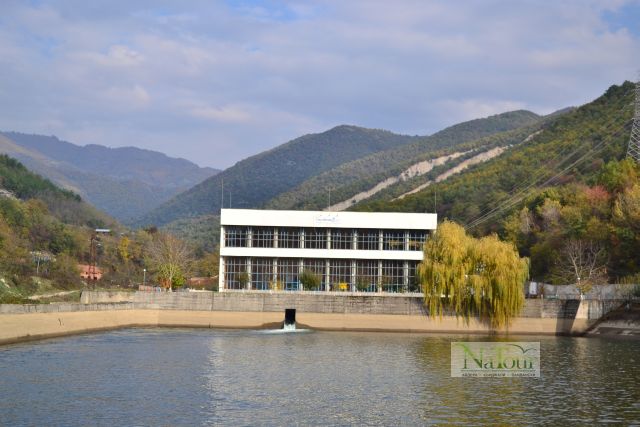 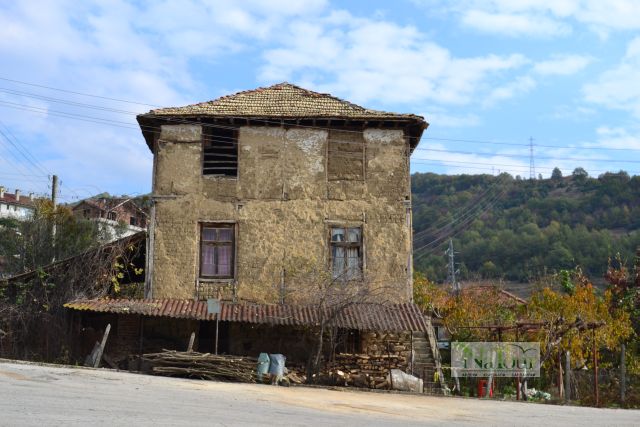