The village is situated on the western slopes of the Southern Pirin between the villages of Gorno Spanchovo and Belyovo. Located high in the mountains at 150 m altitude. It is one of the villages, formed by Bulgarians fleeing from the Turkish conquerors. First mentioned in Turkish documents from 1451-1481.  According to local people its name comes from, , the many shrubs (in bulgarian “hrast”) that were cut down to use the land for commercial purposes. The inhabitants are Christians, thanks to the monks of Athon  who reach this place and keep awake the Christian faith. During Ottoman rule Hrasna is free a village. 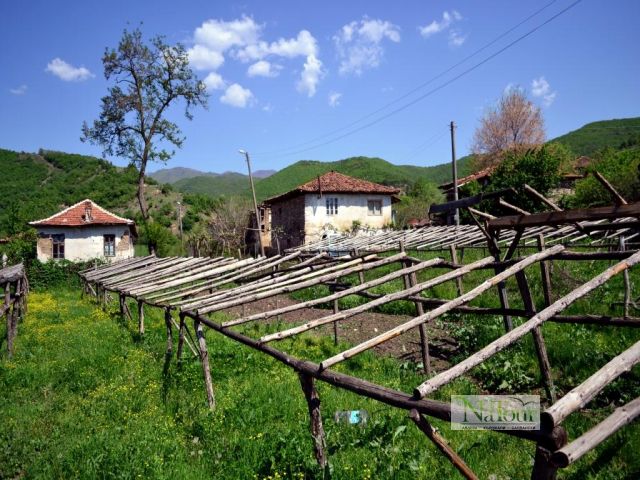 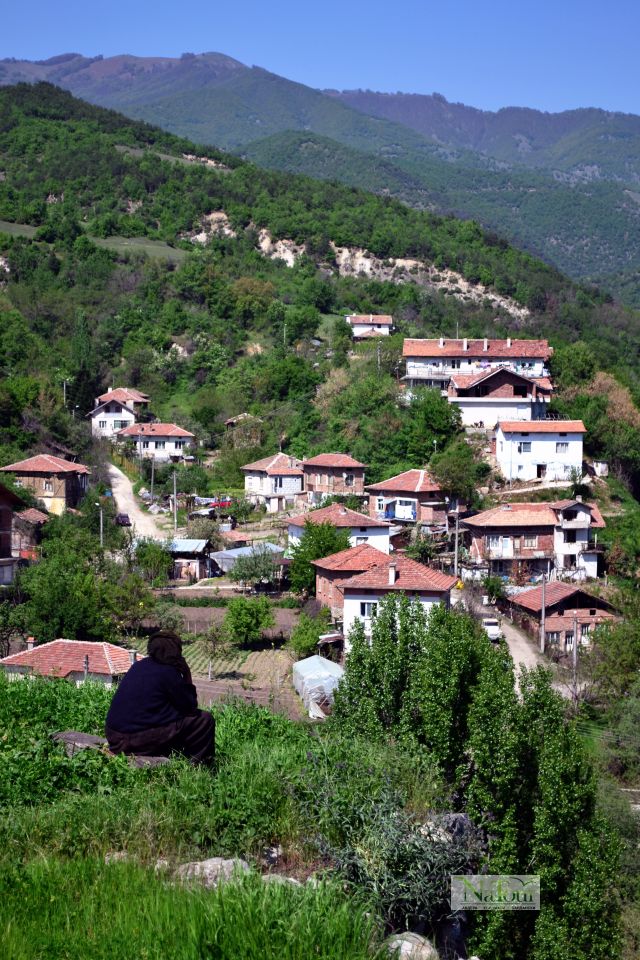