Kashina Village is located on the southwestern slopes of Pirin Mountain and 8 km from the village Rozhen. Near the village is the waterfall Skoka. The road to the village is unpaved but still there’s a direct transport link to the village.  It is believed that the village was with Bulgarian-Vlach population, but there’s no clear evidence of the creation and history of the village. With time the vlachs emigrated  and left the village entirely Bulgarian. The name of the village comes from the Turkish word "kashik" meaning "spoon”.  In the past people from Kashina had a reputation for their hand made wooden spoons, which they sold at markets and fairs. Buyers called them "kashitsi" but over the time they modified the word to “kashintsi”. The fair of the village is on 28 August, when it celebrates the feast of the Virgin Mary. 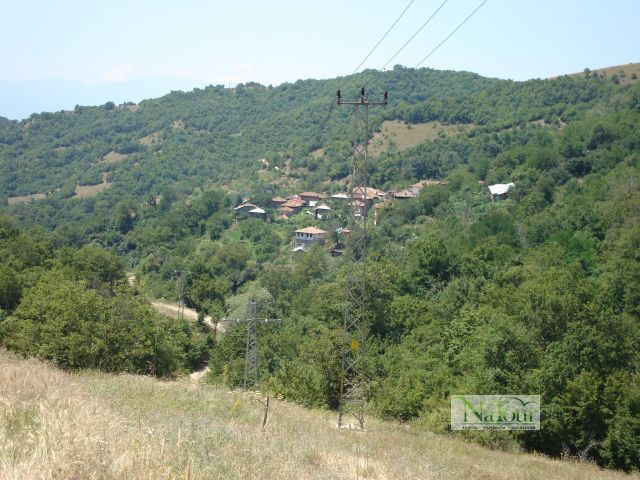 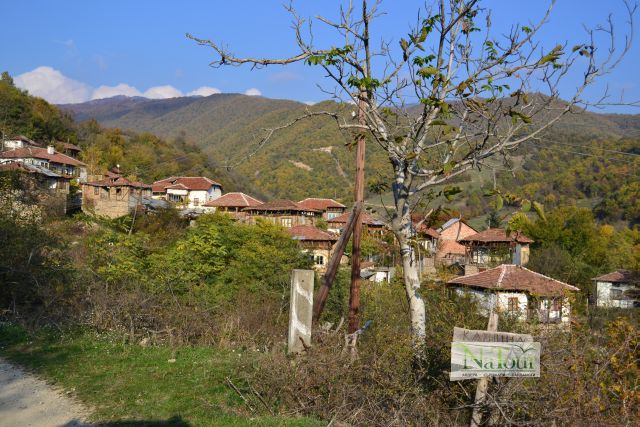