Petrovo Village is located 35 kilometers southeast of the town of Sandanski, in the north fork of the mountain Slavyanka. Near the village is hut "Izvora", which is the starting point for several marked paths to Slavyanka and area Izvora, where originates Petrovska river. There is no data about the occurrence of the village, but it is known that in this place there was a settlement since Roman times. Two kilometers from the village is the locality Peshteri, where there was a settlement from 14-17 century with developed agriculture and pottery. There are still traces of the old village and the residents of Petrovo partially restored the nearby temple. The village has three churches - "St. Peter and Paul," "St. Athanasius" and "Virgin Mary." Other sites suitable for tourism near the village are cave  Rupaта and karst spring "Bistrets". 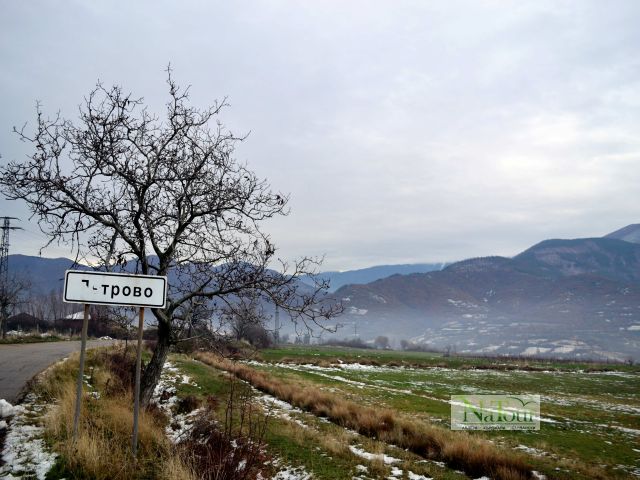