The history of the park starts on November 8, 1962. The name given is National Park “Vihren”  with area of 6736 ha but after 13 years it is renamed to National park “Pirin”. Its area  included in the territory of municipality of Sandanski is 12 354 ha. and is divided into two park areas – Kamenitsa and Trite reki. Park area "Kamenitsa" is located in South Pirin. On its territory are located many beautiful lakes like Spanopolski, Bashliyski, Chairski, Kuklensko and Tevno. In the park area "Kamenitsa" can still be seen chamois, brown bears, wolves, deer. Also some rare birds, like Golden Eagle, Short-toed Eagle and Kestrel. The other park area “Trite reki” borders the park areas Bezbog and Kamenitsa, and the state forestry of Gotse Delchev and Katuntski. Park areas are guarded, so as not to abuse the natural resources. 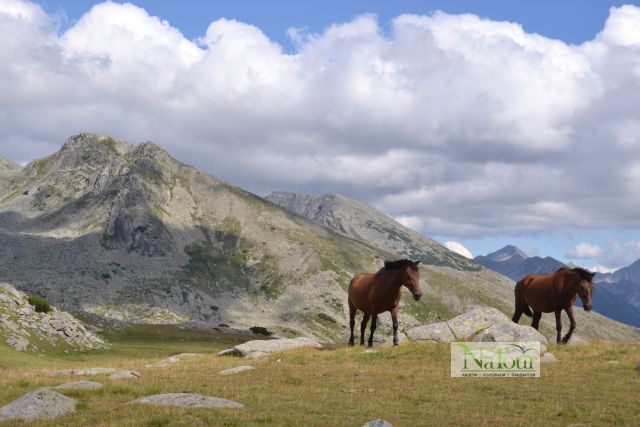 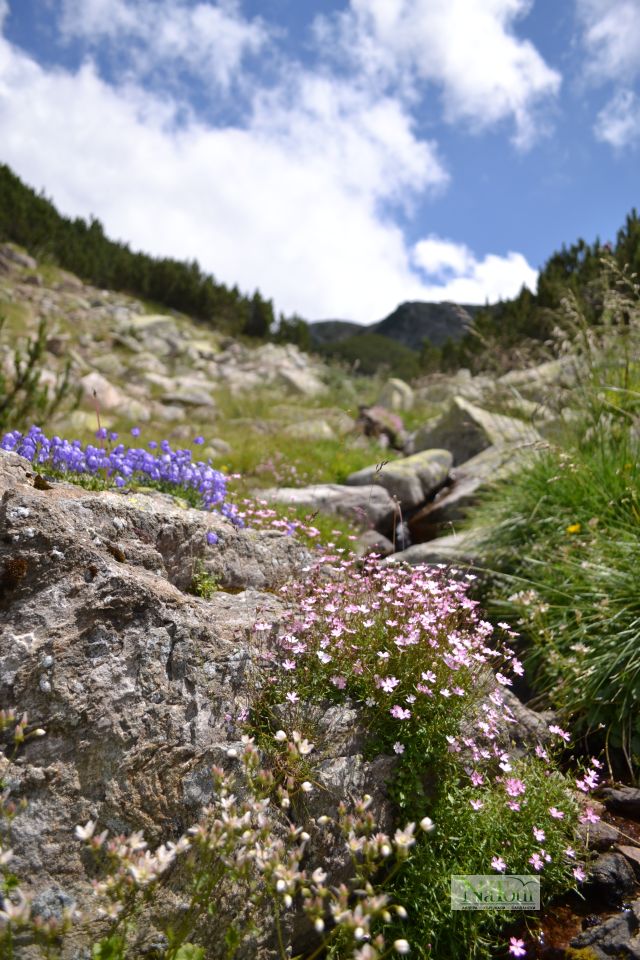